Black Dave, The Music Artist Giving His Community A Voice Via Web3 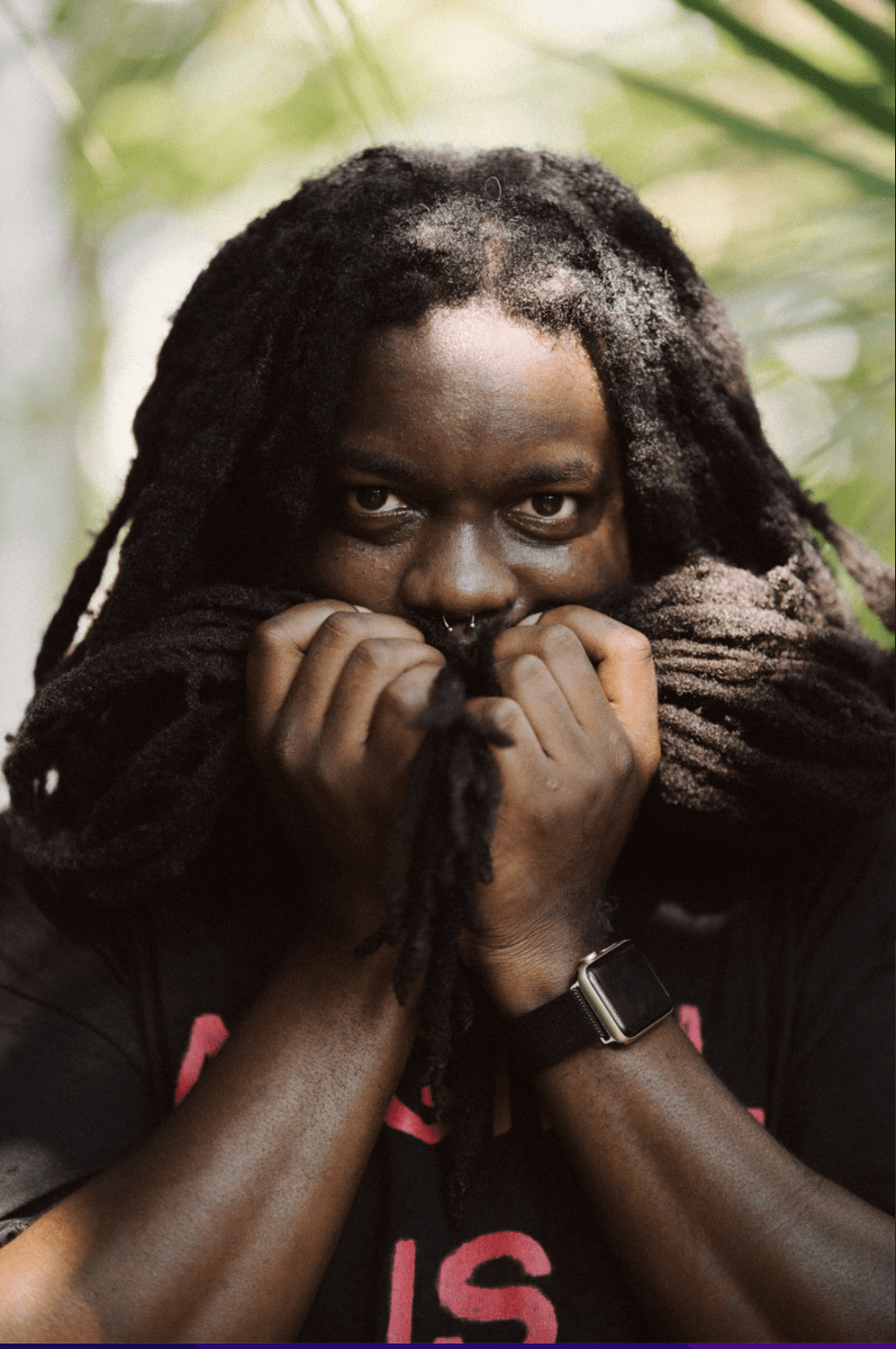 Black Dave, is an early adopter of web3 who became involved in the innovation of music in NFTs during the COVID-19 lockdowns. His climb to prominence in the NFT music ecosystem, has mirrored the rise in popularity of using NFTs and Web3 for music. Coincidence? We think not.

With inspirations like Pharrell, Kanye, Virgil Abloh, and Childish Gambino, it's not surprising to learn that Dave has been a photographer for 10 years and also worked in design and filmmaking.

When we arrived in the NFT scene, his only ambitions were in music as a rapper and producer. That was until he minted his first NFT - an unused, and unreleased piece of cover art he had created. That was December 2020. Soon after he was selling art on Nifty Gateway and tapping into his passion for anime and even minting characters. His unique and diverse body of work incorporates a blend of wit and musical prowess.

Making Music On The Blockchain

Dave is one of the most talented artists on the blockchain, and he's also one of the most outspoken. He contributes and promotes his music, pushes the boundaries of the space, and brings the community along.

In July 2021, as part of his BlackDave.io 002 collection, Black Dave would produce a centerpiece with a "Verse Token." Through the token collectors had the chance to "claim a verse" from him. They sent in a beat or phrase prompt via Google Forms, and Dave would rap to it. The "Black Dave Verse Token" sold for 0.33 ETH ($1,089) at auction. Noted as “surprisingly cheap” considering it is arguably the first collaborative rap NFT ever made.

One thing is clear: Dave is always working to bring his audience closer to him, while also bringing exclusivity into his art.

$SHARP NFT and The Collector’s Value

On November 8, 2021, Dave released the record "Sharp". He put it up on on PartyBid - an NFT platform that allows collectors to own fractions of digital assets by sharing ownership or pooling fund . And on Jan. 6, the auction brought in 3 ETH (about $10,200).

Dave lets fans vote and make decisions on items like music videos, funding, and even music promotion. At the same time he gave the PartyBid collectors ownership and control over the "Sharp" NFT.

Black Dave: What To Expect

More music and community involvement await the Charleston artist. He's preparing to mint his third release of 2022 - a rock-focused EP titled "WOLF" via the NFT music platform, MintSongs. Looking to see  if rock music, like rap music, will be accepted in the web3 music community. He's also creating an upcoming social token, $KURO.

As a multi-dimensional creator, Black Dave does not intend on being confined to the blockchain. Instead, by selling NFTs and creating unique experiences, he's bringing his art to a broader audience and community. 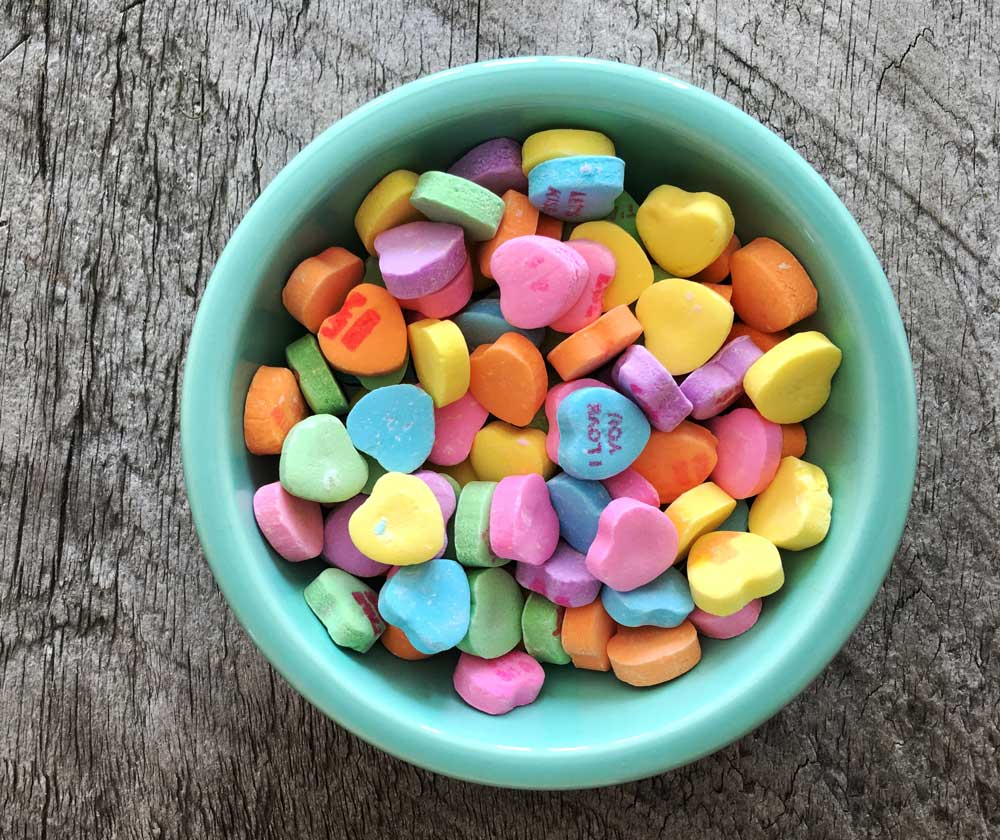 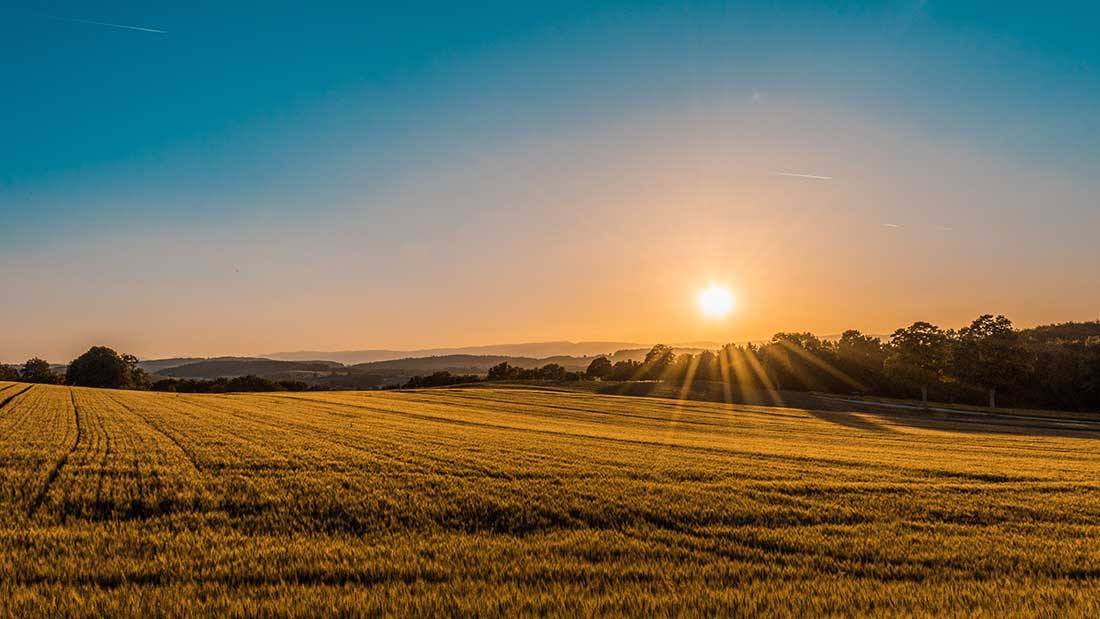 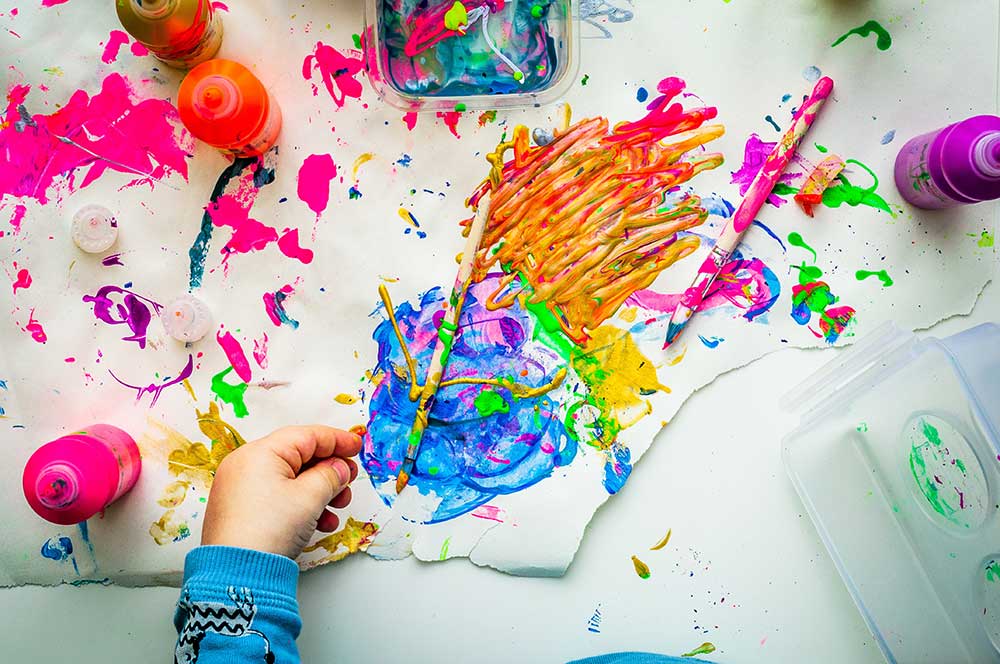